The Vancouver Jewish Film Festival (VJFF) is the longest running Jewish film festival in Canada. For over thirty years, they have inspired, connected, educated, and entertained audiences through inspirational filmmaking. And while they remain true to their mission of showcasing the diversity of Jewish culture, heritage and identity through film, for the 31st annual film festival, they wanted to highlight themes of human connection and environmental sustainability. Leading up to the 11-day festival showing 28 films from around the world, we worked closely with VJFF to generate earned media coverage aimed at building positive community connections among various communities in Vancouver and making sure their message of global unity, inclusivity and diversity was heard. 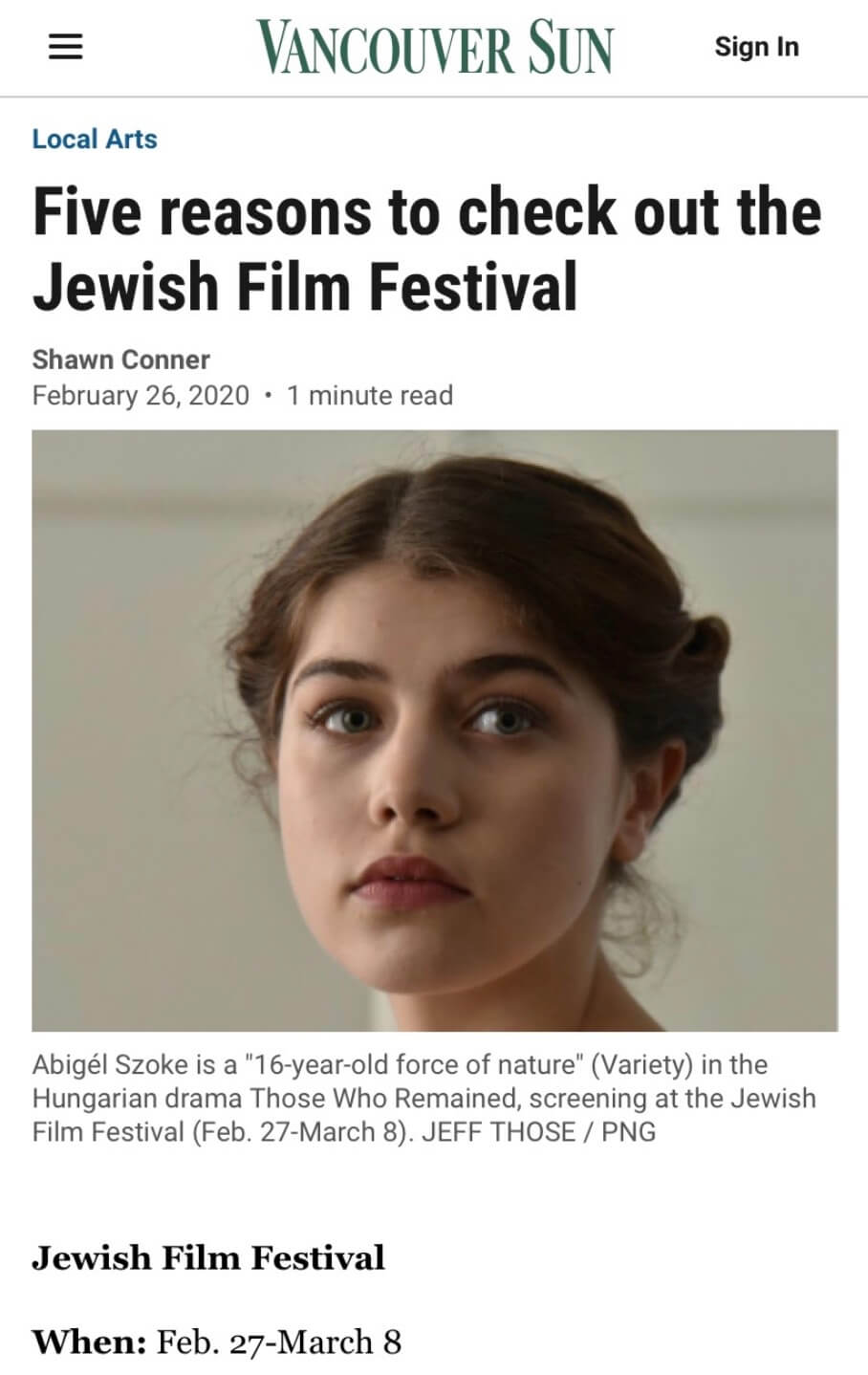 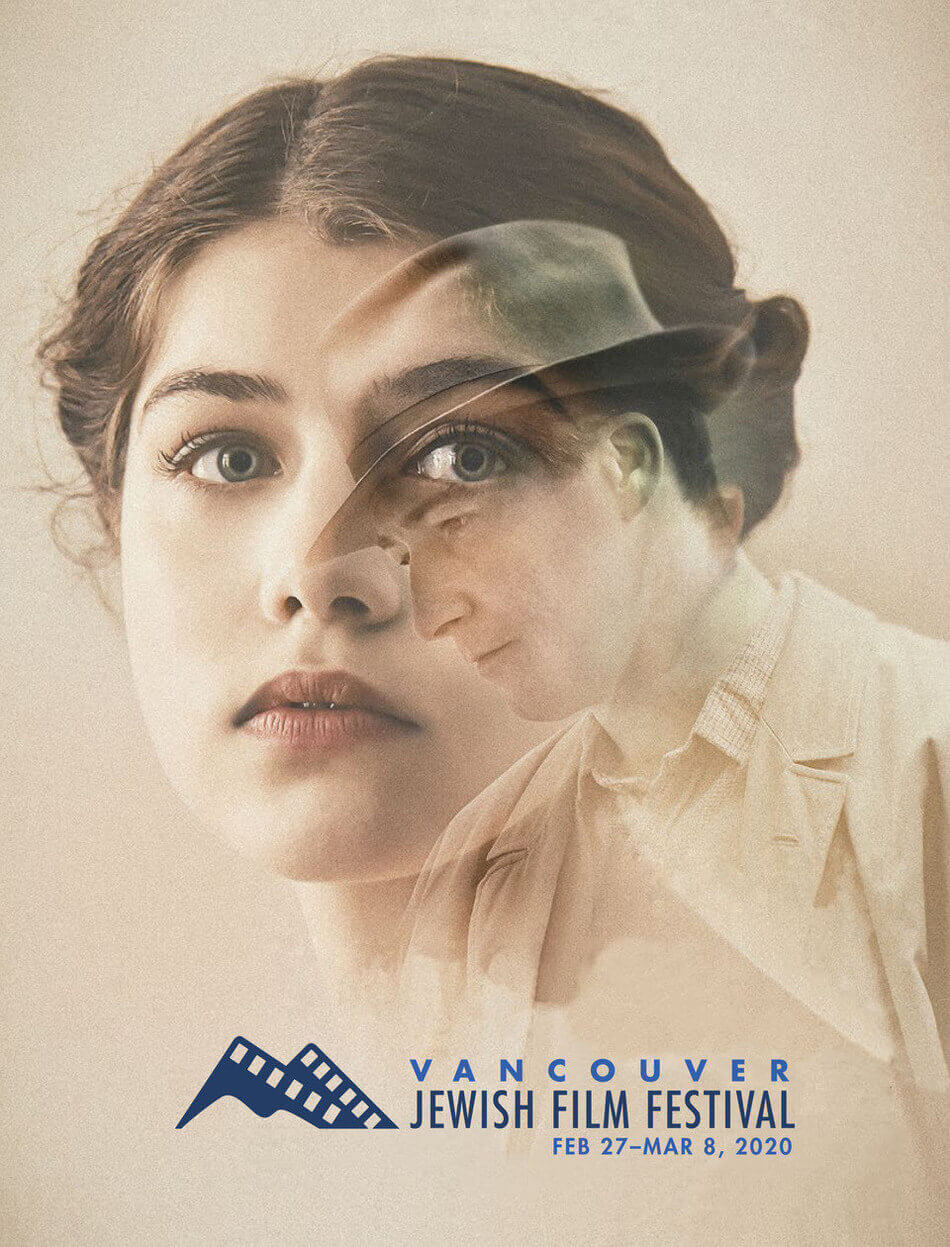 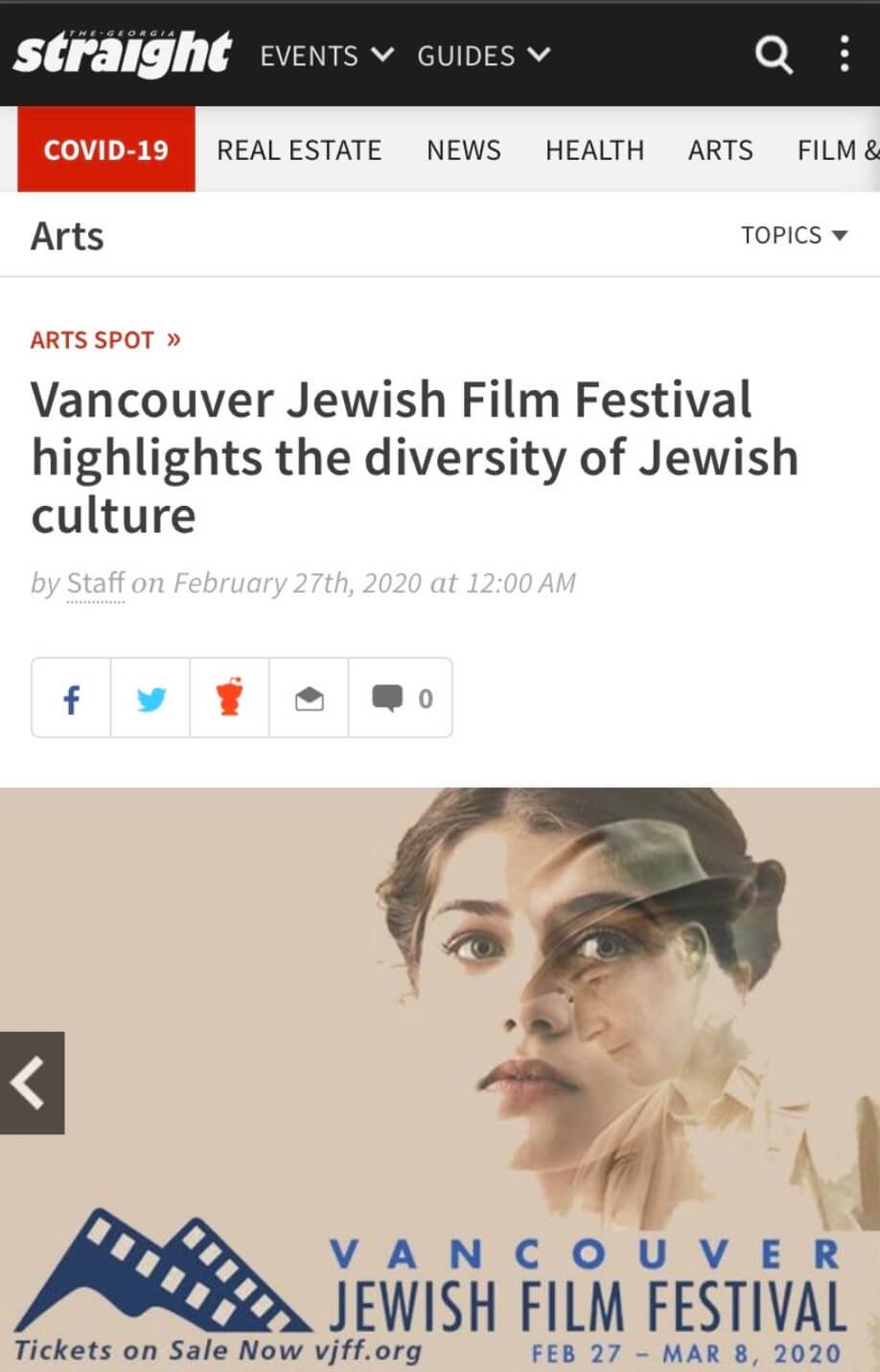