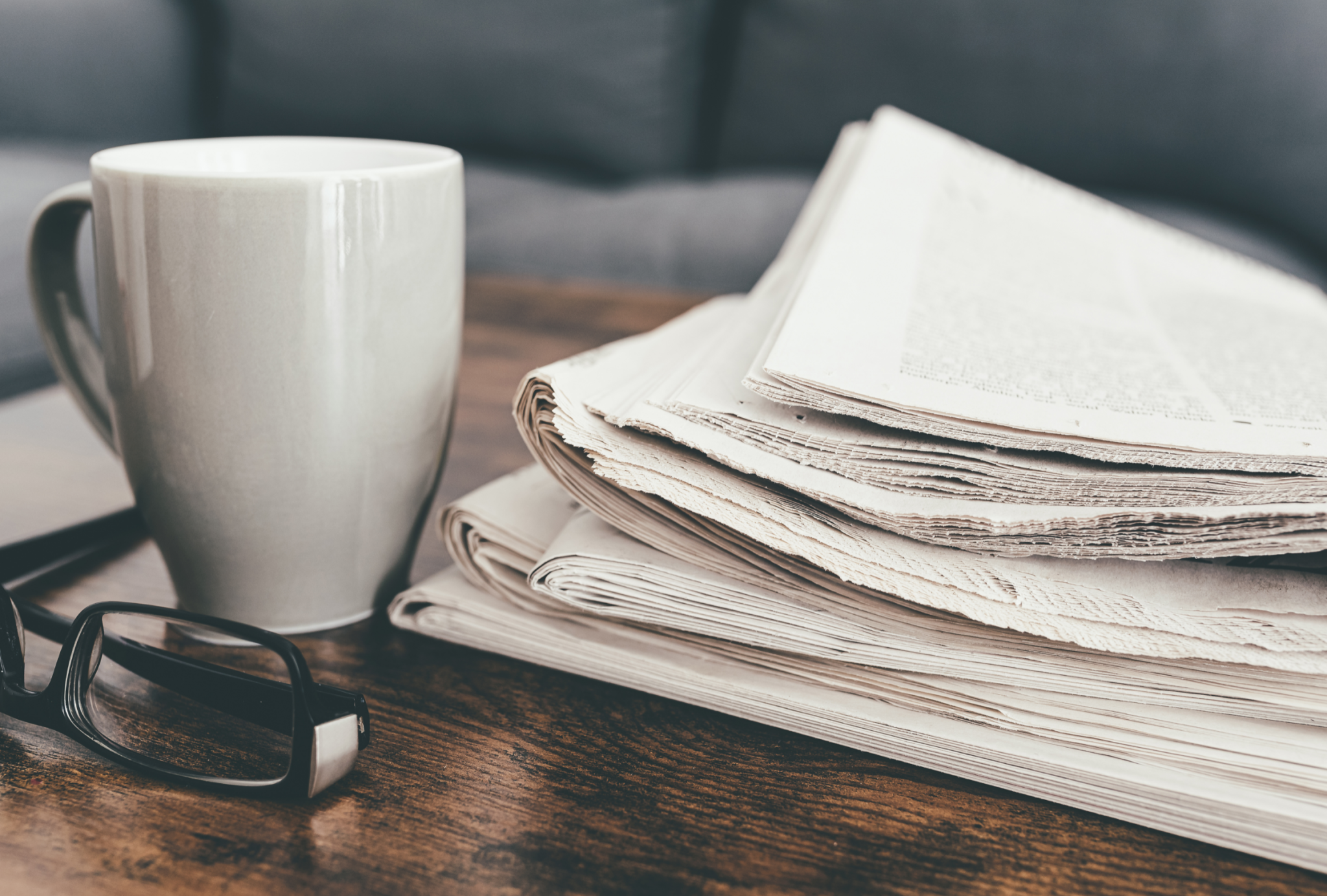 Public Relations vs. Journalism: A humbling experience showing hard work and perseverance on both sides of the coin

Before joining the Coldwater Communications team, I’d had a successful, fast-moving career as a journalist for over a decade. Before that, I spent four years studying media, where I excelled in every subject and medium.

After reporting, I worked four years in fundraising and doing (what I believed was) public relations work. So, when an opportunity at Coldwater Communications in media pitching found me, I figured: ‘Hey, how hard can it be? Pitching to media? Easy peasy. I could do this in my sleep.’

Journalists all share this unwritten, shared understanding that any reporter who goes into public relations has ‘turned to the dark side’ and should be shunned. Because to us, pitching stories sounds a whole lot easier than chasing them down.

Well, was I ever wrong.

I jumped into public relations with both feet. However, I didn’t land on the familiar, comfortable, secure, featherlight ground I thought was coming—the one I had grown accustomed to as a journalist. Instead, I slipped, tripped, and limped my way across quicksand, climbing into a foreign, unfamiliar space where nobody spoke my language.

Now, don’t get me wrong, journalism is hard work! But, what I have also come to learn through media outreach with Coldwater Communications is that working both sides of the pitch is hard work.

Now that I have a few media pitching campaigns under my belt, I have a new appreciation for what goes into a media pitch. And with this new appreciation, I would like to personally apologize to every person working in PR who pitched to me as a journalist and did not receive a swift (or any) reply. I honestly had no idea how much time, effort, (and for me, emotional investment!) each personally tweaked pitch was constructed with.

Looking back, I probably should have taken a few moments to read fellow Coldwater member’s advice in tailoring media pitches, or the ‘Cole’s Notes’ version for media pitching and strategies. I could have saved myself from a bit of shock and prevented the very awkward deer-in-the-headlights look I gave back to the team when I realized exactly how much work really goes into each campaign.

If you’re new to PR and wondering how it works—or, you know, just asking for a friend—media pitching is not sending a one-off quick email bcc’d to a mass list of generic reporters. (And if your friend didn’t know that already, don’t worry; my friend didn’t know either!)

However, the intricate, strategic, dedicated work isn’t all I’ve learned through these campaigns. More importantly, I have come to understand just how important public relations really is. It took me working in both industries to realize each are equally important, and reliant on one another, for making positive changes.

Take my first campaign, for example: Moms at Work. Coldwater pitched a pay transparent job board launched by Moms at Work to over 155 reporters in Western and Eastern Canada. The campaign was a huge success, yielding more than 125 pieces of international coverage across all mediums and more than 14 million views online. These statistics are more than ‘media hits’ — each publication, view, retweet, share, and like, contributed to sharing vital, valuable information for all working professionals across Canada. And more than that, it started a national conversation about pay transparency, pay equality, and mothers in the workplace.

This campaign has been the start of real change. This campaign is changing lives! Promoting a pay transparent job board, and advocating for working mothers, is creating a brighter and more equal workforce across my entire country. That’s huge! And it’s been incredible to play a part in that change for a time.

Without a well thought-out and executed plan, the Moms at Work job board would have only reached a fraction of the people it did, which would have left thousands—if not millions—of people still in the dark and less educated about pay transparency.

And this isn’t even the tip of the iceberg for important, positive changes public relations is making in the world. Coldwater has also brought recognition to a number of other significant causes; including: environmental wellness through Ducks Unlimited Canada and Unbuilders, impactful programing and support through the Boys and Girls Clubs and Coast Mental Health Foundation, and advocacy and awareness through Dyslexia Canada and the Learning Disabilities Society, to name a few.

I wanted to make a difference.

And now, with the experience of two communications industries in my back pocket, I know I will have a hand in telling, and promoting, so many incredible changes for our futures—even if I have to swim through quicksand to get us there.